This film “depicts” how “evil” Hindu men were in protecting the honor of Hindu women in India. Someone invested money, energy and production time. Its a fine production albeit with a agenda. And our lovely UTT found time to screen it. We can dissect the movie scene by scene for Hindu hatred! 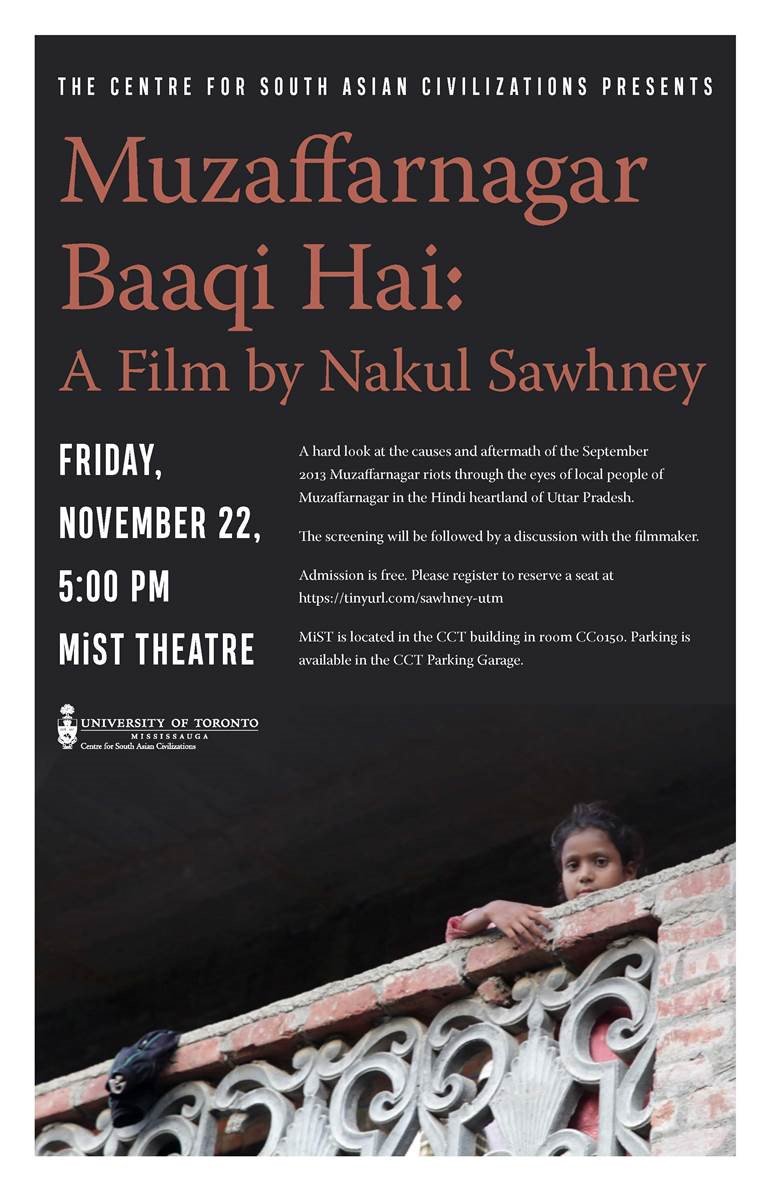 The west during it cold war fought against Marxism for well over half a century, and yet UTT hosts a event in favour of it. Mind you, UTT is promoting Marxism not in Canada but in distant India. Was Marxism free of violence? does it wish to promote Marxism in Canadian soil? 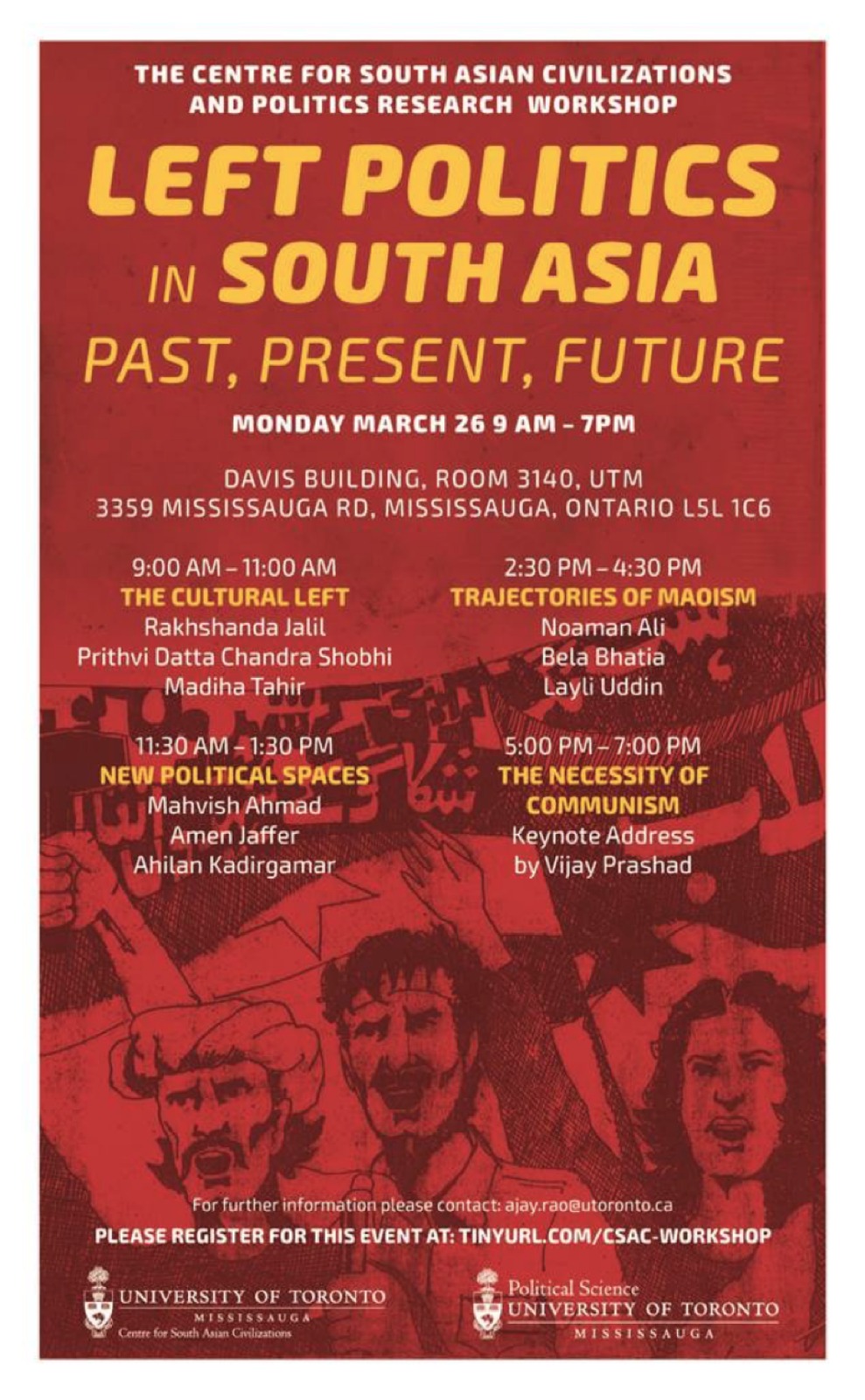 UTT love for Marxism and its violent life style in India while blaming Hindus for that! 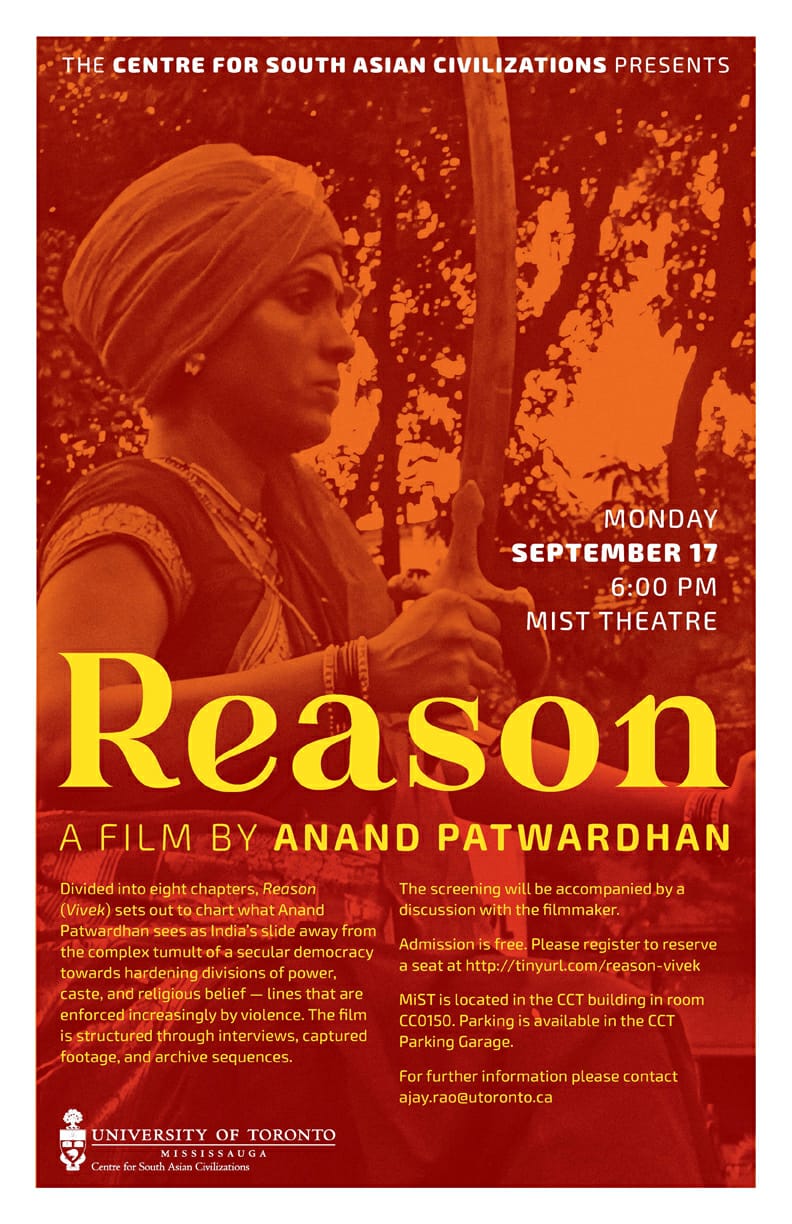