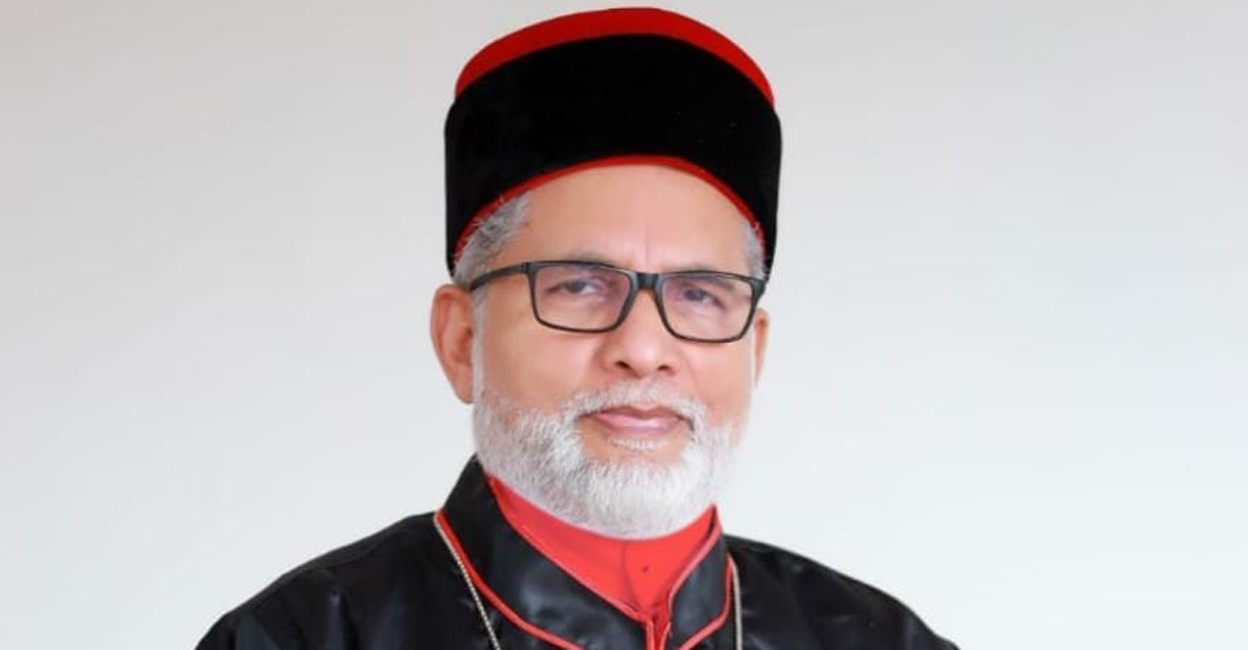 In early September 2021, the Bishop of Pala, Kottayam district, warned Christian youth against ‘narcotics jihad’ – a term to describe alleged attempts by Muslims in Kerala to lure Christians towards Islam using drugs.

Kerala’s Catholic community are not surprised by Kallarangatt’s claim. The Bishop was merely echoing longstanding Islamophobic sentiments of Kerala’s Syro-Malabar Church, which has also been accusing Muslims of ‘love jihad’, they say.

The Syro-Malabar Church, which is the world’s second-largest Eastern Catholic Church, has been claiming since 2018 that dozens of women of its fold were converted to Islam and taken to Syria to further the Islamic State’s ‘jihadist’ activities. In December 2019, the church drew a parallel between ‘love jihad’ and the Islamic State’s execution of female Christian captives in Nigeria….the story continues..

Commentary: Its a know fact that Muslims and Christians join hands to spite Hindus in India and worldwide. Now Indo-Christians are saying that life is better off with Hindus around.. welcome. We Hindus knew it all along, and yet “academic conferences” the world conferences peddle the story of Muslim and Christian persecution in Hindu India.