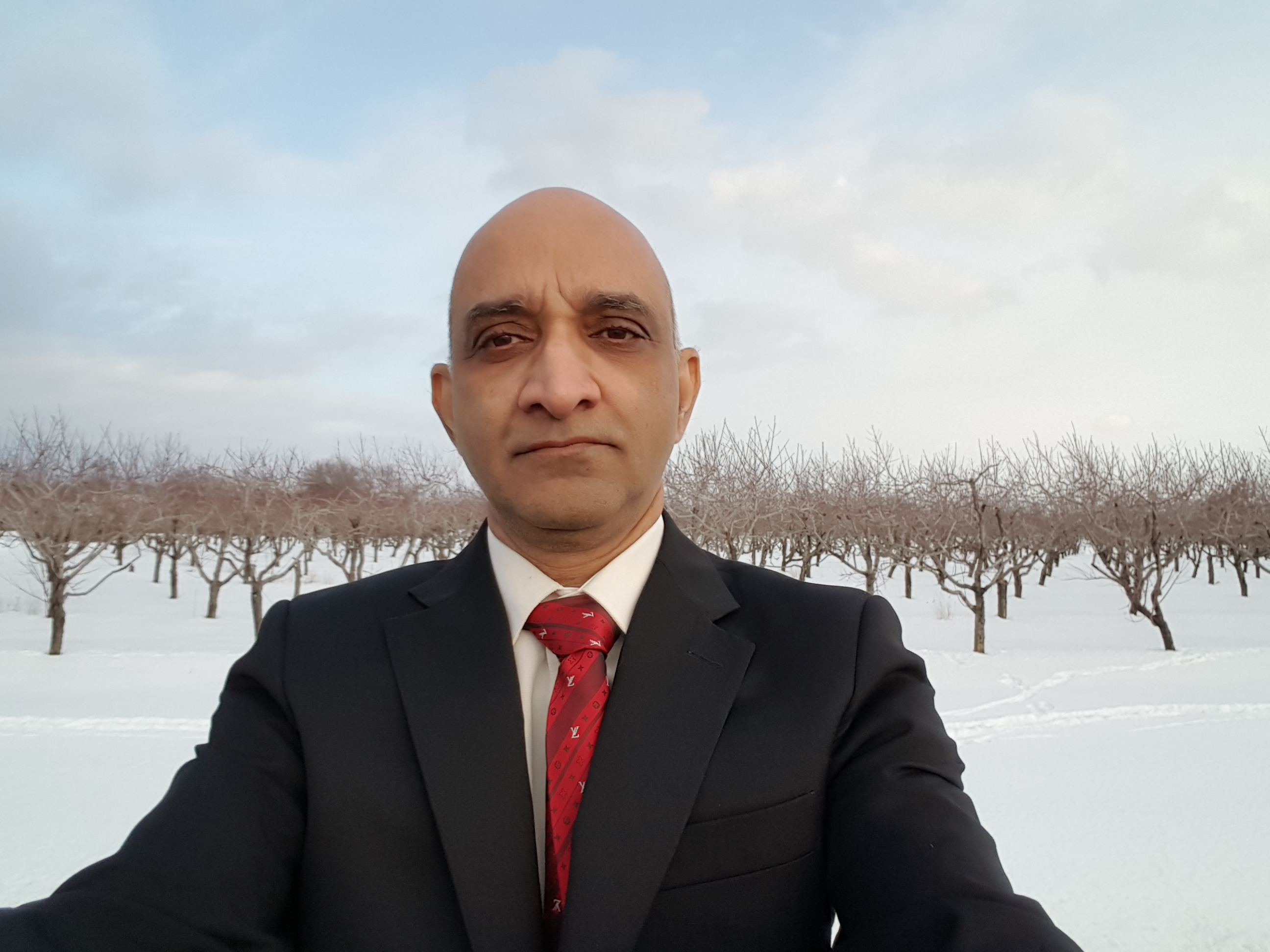 Gopala Krishna: Marketing professional in medical devices and had the opportunity to travel and work for decades across towns and villages of India. Has had a first hand experience of Global strategies and the impact on Indians, in the religious stabilization business. The contrast with their strategies in Canada and the lovely layers of stories structured to preserve the work is fascinating to observe and study. The mixed use of intelligence between both players has beautiful bridges to connect. The absence of hatred in a Hindu mind is such a blessing. 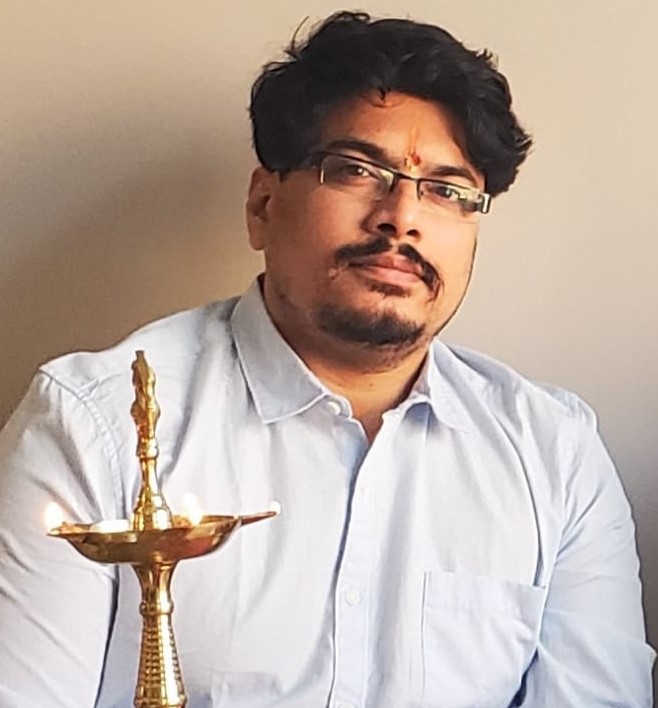 Avinash Kumar: A engineering professional from the GTA, He is passionate about the preservation, enrichment and propagation of Indic civilization. His goal is to fortify Dharma in the east and spread Dharmic philosophy in the west.He is an avid reader of history, theology, and human psychology. 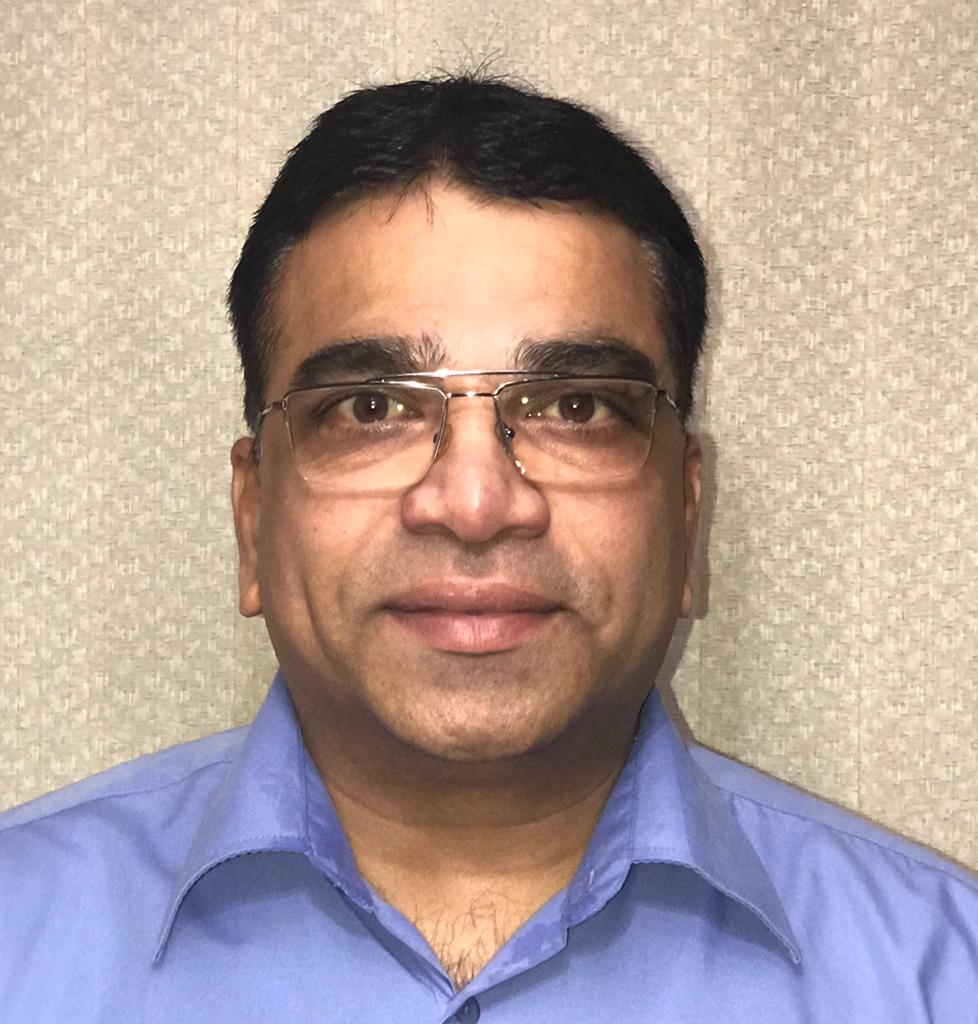 Srinivas Velma: A fine man with his heart close to reality of the conflicts of the Hindu world from within and externally as well. Has been active as a grass root worker for a few decades in Canada. Understand people, motives and actions. Quite happy to have his intellect and his ability to see through things. 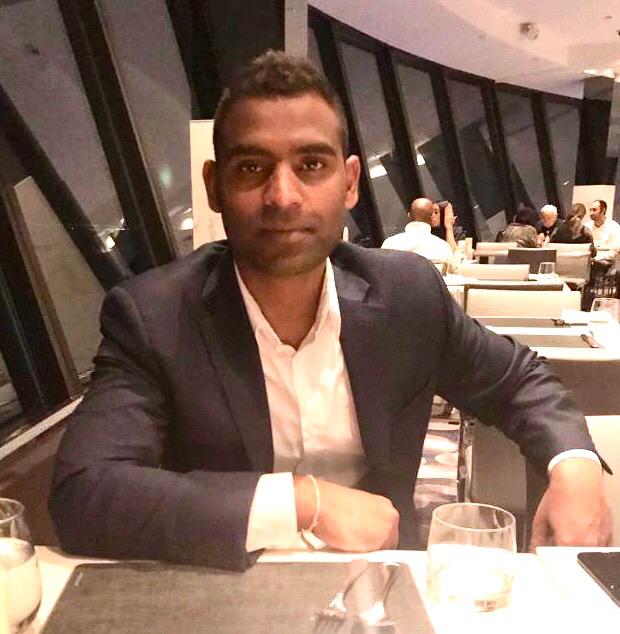 Mr.Amit Birlan:A Capital Markets professional in Downtown Toronto. Amit believes that Sanatan Dharam is the sustainable way of living on our planet earth. His goal is to educate youth about Sanatan and counter misinformation about Bharat. Involved in multiple welfare projects in Toronto and his awareness of the depth of the work involved is a asset that will benefit the Hindu community of Canada. 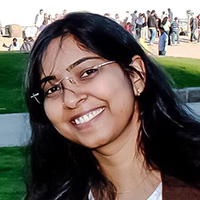 Bindu M Chipiri:, An IT specialist from Regina Saskatchewan, is a strong believer of “Sanatana Dharma”. Bindu, originally hails from India, Andhra Pradesh, Guntur. She practices virtues like honesty, goodwill, patience and generosity. She loves to live herself and believes in her will and hard work. Bindu loves to dialogue on matters pertaining to Hindu culture and ethnicity, across. 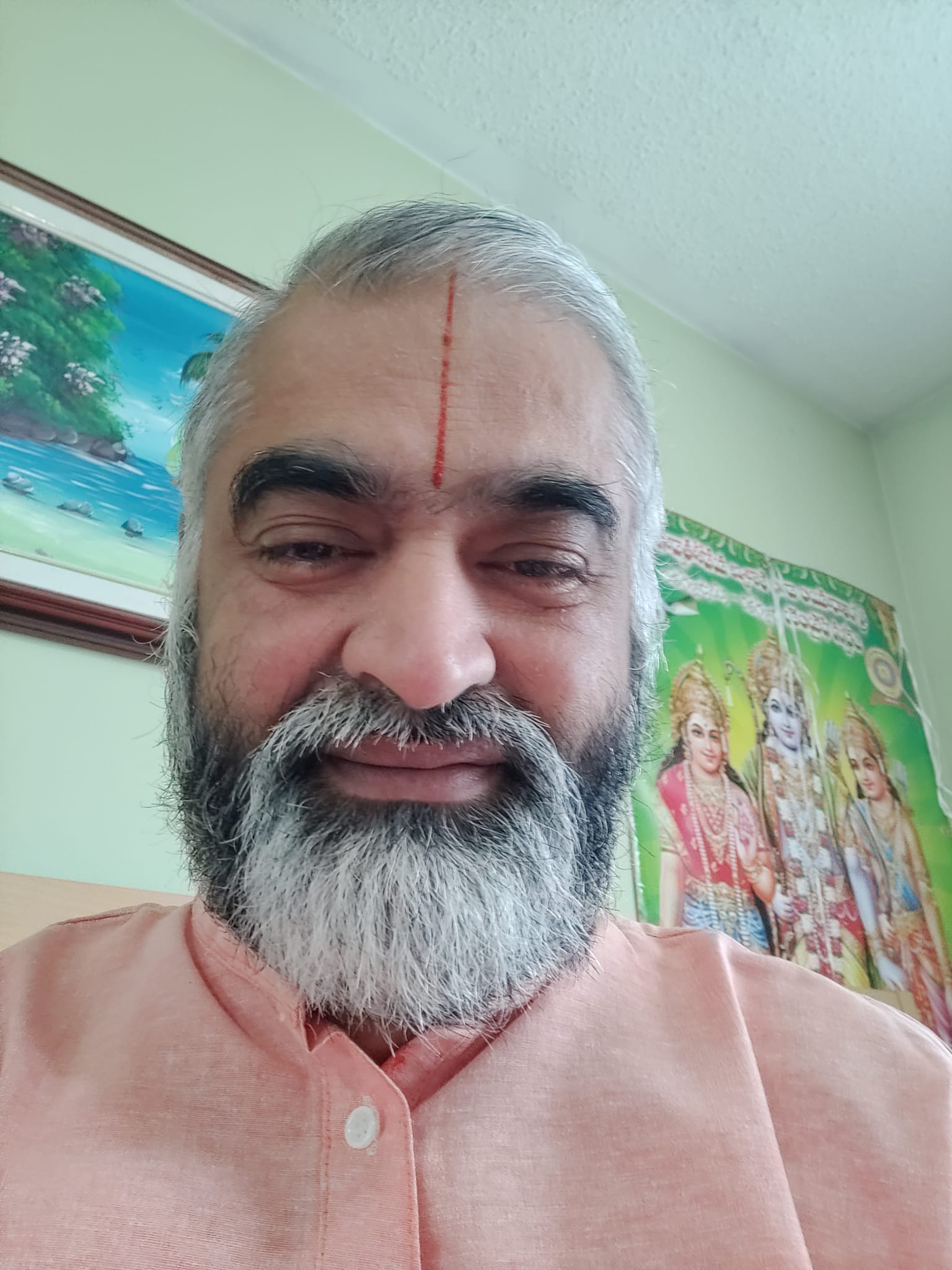 Shri Tatta Srinivasa Chakravarthi He brings to the table his knowledge of Hindu sacred texts. He helps us to set the record straight on the misinterpretation of Hindu texts.That clarity is important to empower Hindus and educate aliens who are alien to Hindu texts. 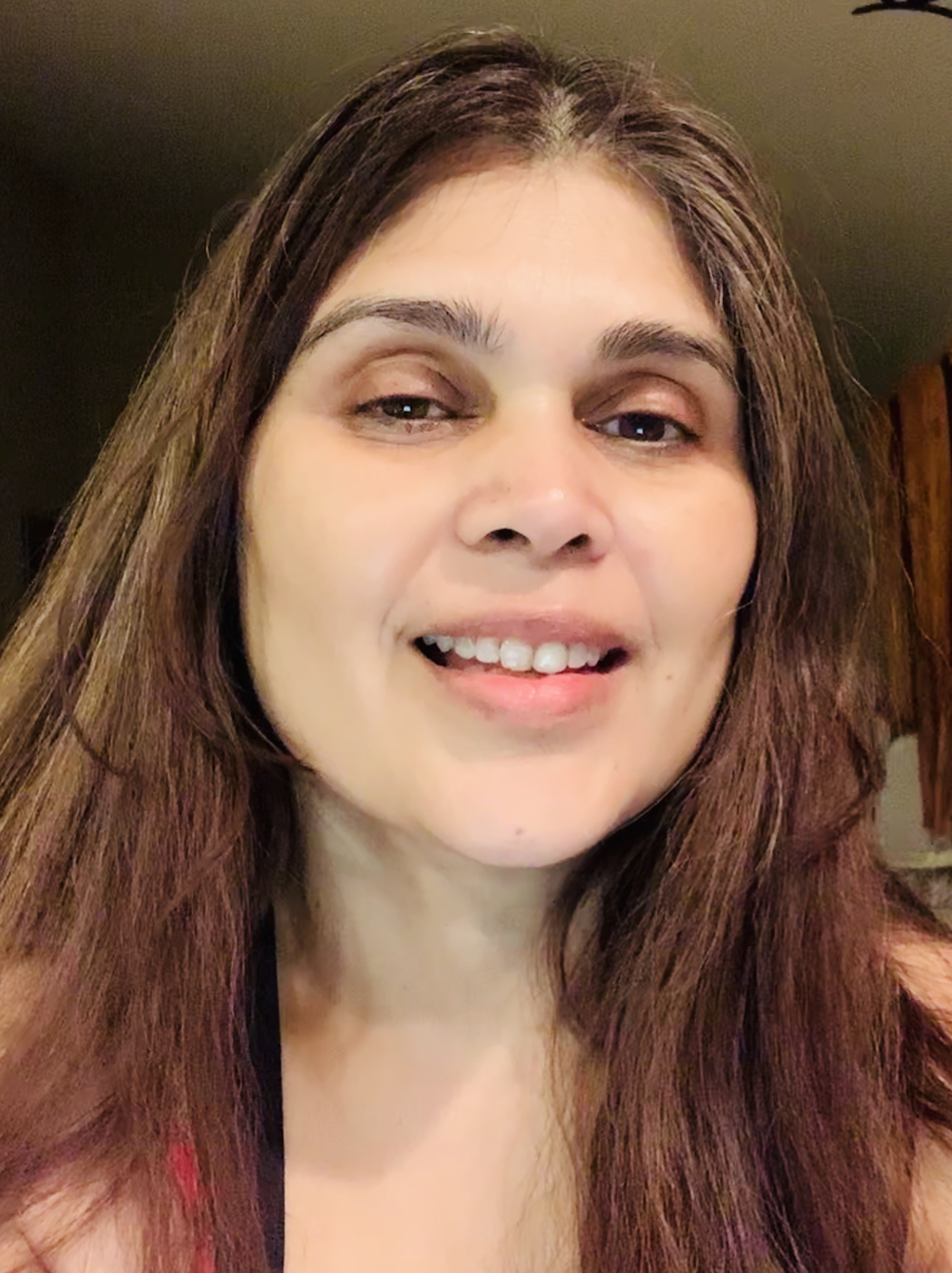 Ms.Richa Sharma: Is our USA coordinator and her presence in our team brings in critical aspects of International coordination to our work in Canada. She ensures that our thinking and action is in sync with the developments required across borders.

Disclaimer: Any issues on content, do not hesitate to bring it our notice!